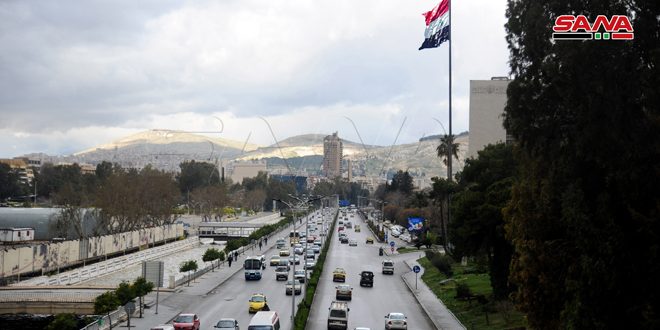 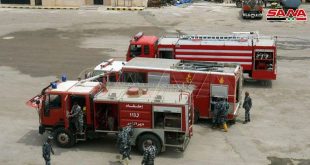 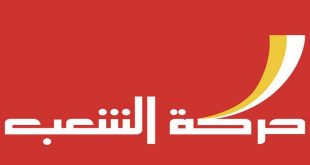 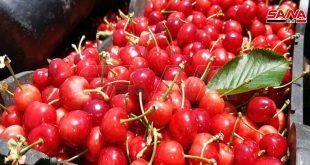 Damascus, SANA- Temperatures will remain under annual average as the country is still affected by low air pressure in all layer atmosphere accompanied with wet and cold air mass.

Meteorology Department expected in its Saturday bulletin that the weather will be cloudy to partly cloudy with chances of scattered showers during the day while it will become fair during the evening and night.

The department warned against frost and fog over the mountains and some inland areas during the early morning, adding that the wind will be northwestern and light in speed and the sea will be light in height.

Tomorrow, there will be significant rise in the temperature degrees to be close to average with cold degrees during the night hours and the skies will be from clear to partly cloudy in general.

The expected temperature degrees in the Syrian cities on Saturday are as follows: 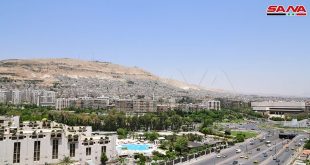