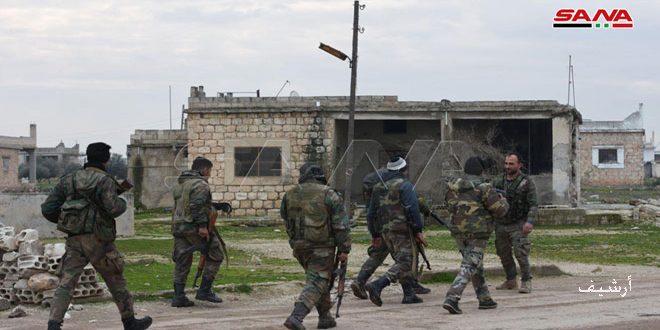 Hama, SANA- Syrian army units liberated on Thursday the strategic Shahashbou mountain and the villages of al-Howash, al-Howeijeh, Tanjara, al-Ankawei, al-Omqiyeh, ShirMaghar and al-Arima after carrying out intensified operations against the terrorist organizations in al-Ghab plain area and eliminating the last terrorist gatherings in it.

The reporter added that the army military operations eliminated a number of terrorists, destroyed their weapons and ammunition, and pursued the terrorists who fled away.

The reporter added that according to information, the Syrian army units established control over Shahashbo strategic mount after the Syrian forces advancing from the direction of Kafer Oweid have met the forces coming from the other direction. 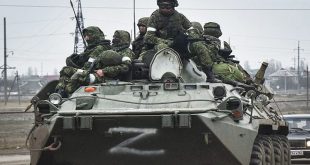