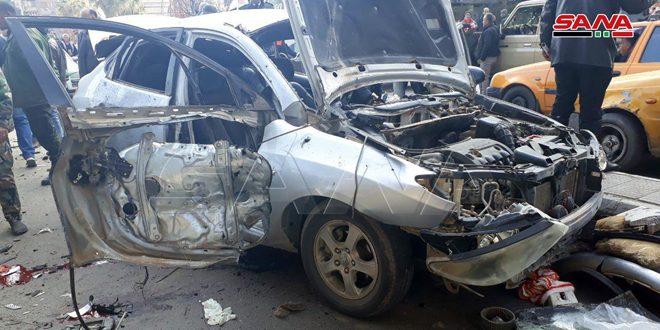 Damascus, SANA – Five civilians were injured in the blast of an explosive device in a car in Bab Musalla area in Damascus, with one of the victims sustaining serious injuries.

A source at Damascus Police Command told SANA that an explosive device placed by terrorists in a car exploded while the car was passing by the departures bus stop in Bab Musalla area in Damascus, injuring five civilians, one of whom is in critical condition.

The victims were rushed to Damascus Hospital for treatment, where Dr. Fadi al-Abdeh told SANA’s reporter that one of the cases is very critical, while the other four victims who sustained shrapnel injuries are in a stable condition and are currently under observation. 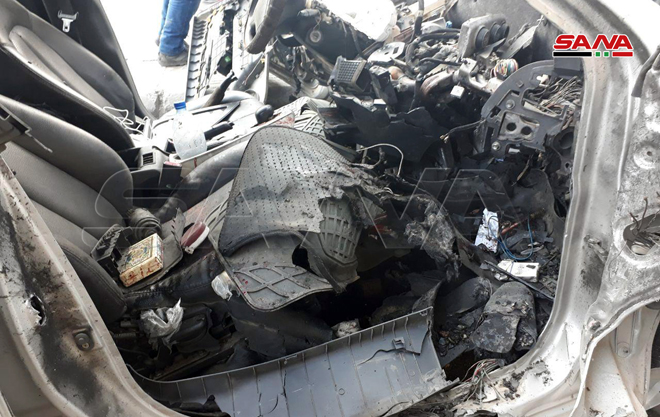