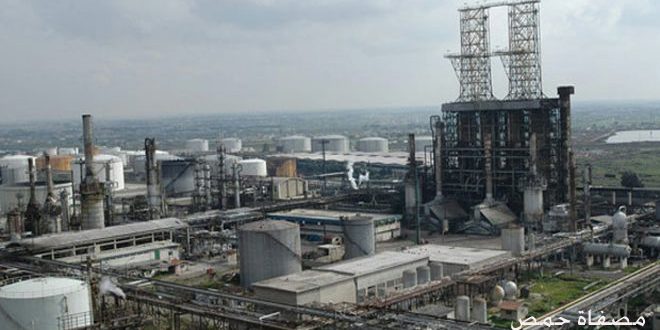 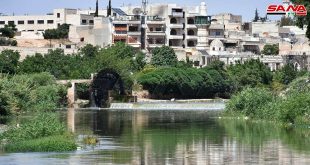 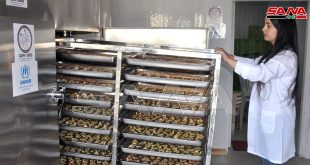 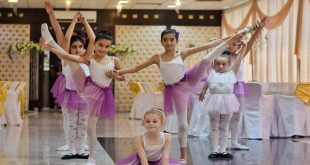 On Feb. 4th, Homs Refinery and a number of gas factories and stations were attacked by terrorists with drones as fires erupted in them causing material damage.