petroleum Minister: Arrival of a Gas shipment will be positively reflected on distribution 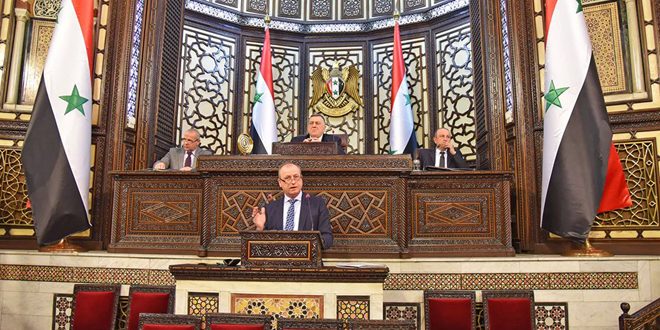 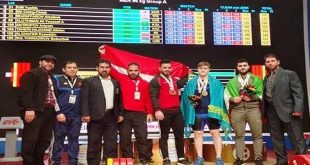 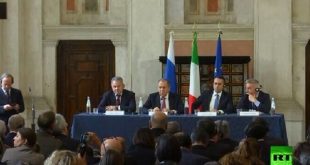 Minister of Petroleum and Mineral Resources, Ali Ghanem, affirmed that a gas shipment arrived yesterday after a delay of 14 days due to coercive and unilateral economic measures imposed on Syria, indicating that regularity of import supplies of gas will meet the needs of citizens and will be positively reflected on mechanism of new distribution.

The Minister pointed out that the coercive measures led to decreasing the implementation of importing gas plan to 14% during last December and to 35% last month, synchronizing with systematic targets to the production-gas facilities by terrorists.

Meanwhile, members of the Assembly called for enhancing transparency and honesty with citizens via media and explaining obstacles and difficulties which have hinder the process of gas distribution. 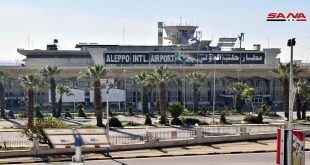 Aleppo, SANA-Aleppo International Airport opens on Wednesday in front of the aviation movement after 8 …