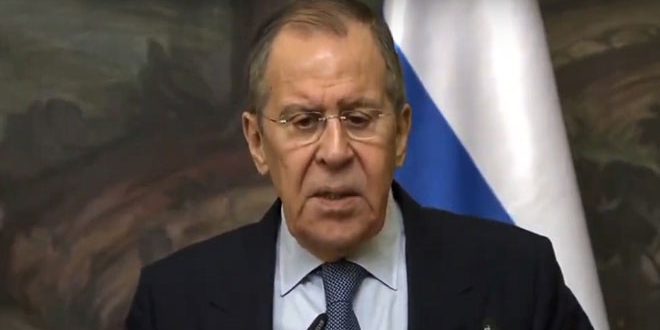 Moscow, SANA- Russian Foreign Minister Sergey Lavrov has said that the terrorists positioned in Idleb continue their provocations and attacks on the neighboring regions, the Syrian Arab Army points and on Hmeimim airport.

During a press conference with South Sudan’s Foreign Affairs Minister in Moscow on Tuesday, Lavrov added that the Turkish side should implement the understandings reached regarding the de-escalation zone in Idleb.

“ The terrorists target the humanitarian corridors in the countryside of Aleppo and Idleb to prevent the exit of civilians and take them human shields,” the Russian diplomat said.

Lavrov mentioned that a large number of terrorists were transported from Idleb to Libya in violation of International resolutions. 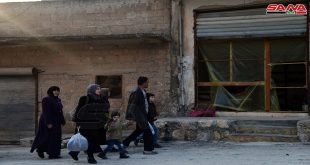 Aleppo, SANA- A number of families have inspected their houses in the towns of Hayyan …