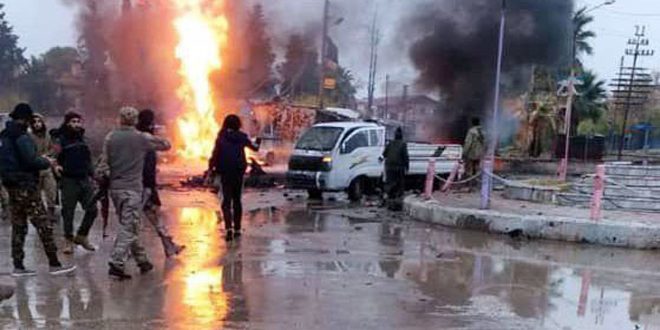 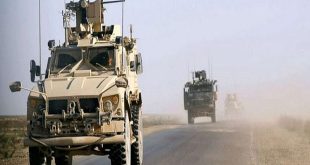 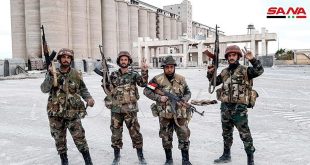 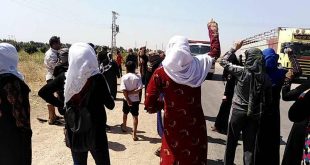 Protests against practices of SDF militia renewed in Hasaka countryside

Hasaka, SANA- Two civilians were martyred, six others were injured when two car bombs exploded in Ras al-Ayn city which is seized by  Turkish occupation forces and their mercenary terrorists in Hasaka northwestern countryside.

The sources pointed out to the state of instability prevailed in Ras al-Ayn synchronizing with looting properties by the terrorists, in addition to destroying locals’ houses in the southern part of the city and a number of the nearby villages.