A civilian martyred in explosion of landmine in Hama countryside 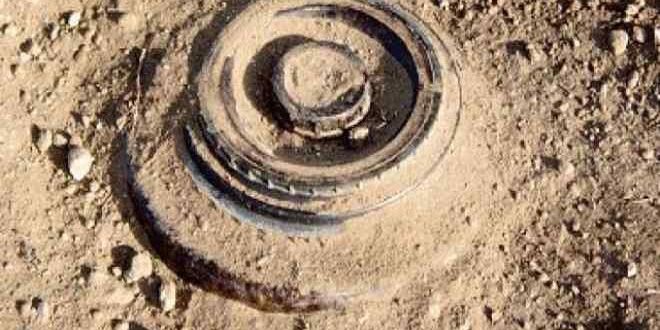 Hama, SANA- A civilian was martyred in explosion of a land mine left behind by the terrorist groups in Mourek city in Hama northern countryside.

A source at Hama Police Command told SANA Saturday that a landmine left behind by the terrorist groups went off in Mourek city in the northern countryside of Hama, causing the martyrdom of a civilian.

The Syrian Arab army engineering units wok on cleansing the liberated areas to ensure a safe return to the displaced people to their homes.