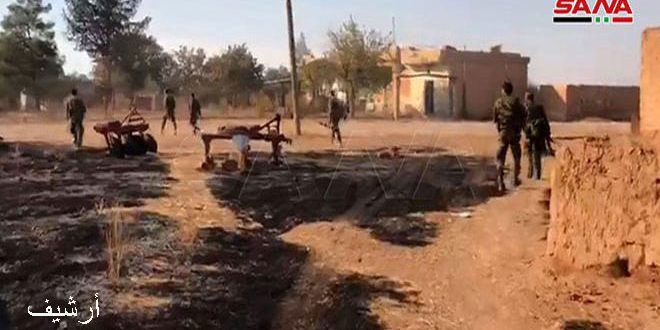 The reporter mentioned that Turkish occupation forces and their mercenaries looted power transformers from the villages of al-Ahras, al-Arba’in,  al-Saoda in the countryside of Ras al-Ayn and stole pharmacies and shops of the villages of al-Manajir and al-Ameriya. 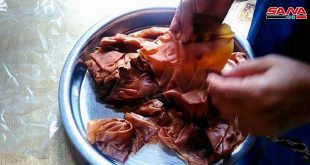 Malban … a kind of sweets made from grape juice in Homs

Homs, SANA- The Syrian towns and regions are famous for cultivating a specific crop or …