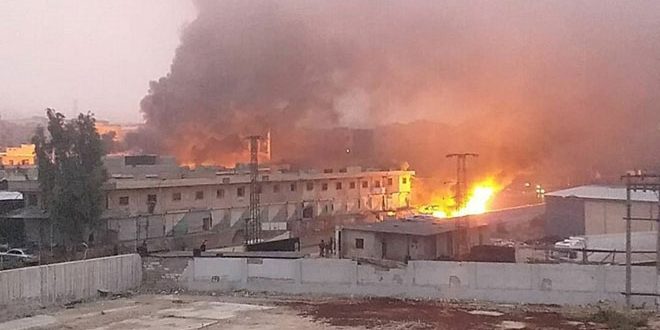 Aleppo, SANA- Nine civilians were martyred and more than 20 others were injured in a car bomb explosion at the center of Afrin city in Aleppo northern countryside where  the Turkish occupation forces and the terrorist groups backed by them are positioned.

Local sources said that the explosion took place at al-Hal market at the center of the city, claiming the lives of nine civilians and injuring more than 20 others, in addition to causing material damage to the houses and properties. 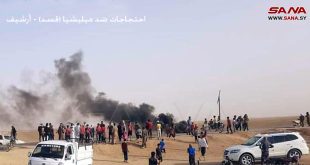