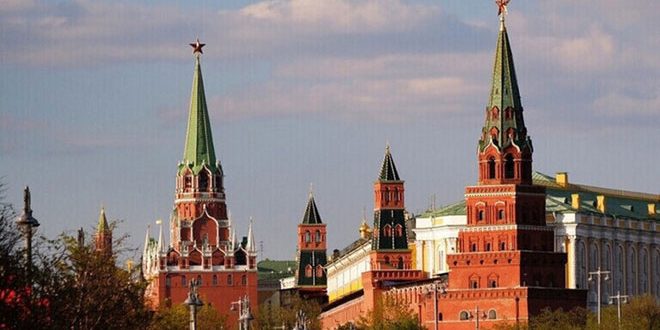 As for the presence of American soldiers in Syria, our position is well known.. their presence is illegitimate, Peskov told Journalists on Thursday.

He stressed that the final goal is a full withdrawal of any foreign armed forces deployed illegitimately and without approval of the Syrian government on the Syrian lands.

“This position is shared by Moscow and Damascus, and this aim is the ultimate priority,” Peskov stated.