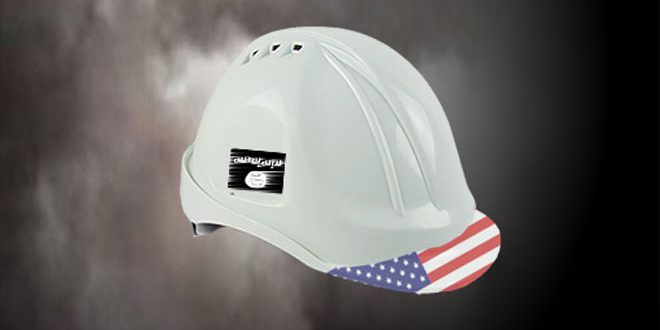 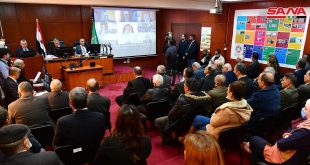 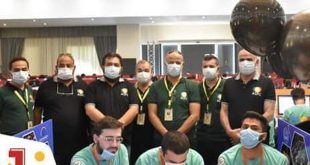 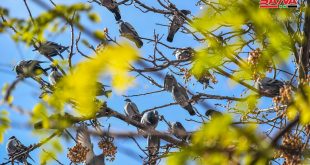 Washington, SANA- The White House has announced that US President Donald Trump agreed on granting the so-called “White Helmets” terrorist group a sum of money estimated at USD 4.5 million in new evidence on the link between Washington and the terrorist organizations which it uses as a tool to implement its agendas.

Associated Press (AP) Agency quoted the White House Spokeswoman Stephanie Grisham as saying on Tuesday that “Trump is urging the US allies to support the White Helmets,” indicating that the funding which had been agreed upon is a part of the US continued support to this group.

Last month, the US Foreign Ministry announced that Trump allocated about US 6.6 million for funding the group of the “White Helmets” which is affiliated to the terrorist organizations.

Many documents which have been found by the Syrian Arab Army in the areas which have been liberated from terrorism have proven the organic link between the “White Helmets” and terrorist organizations and its support to them, particularly Jabhat al-Nusra. 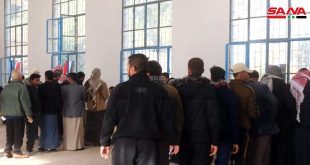