Dozens of US, French and British occupation forces withdrew from Syrian al-Jazeera region 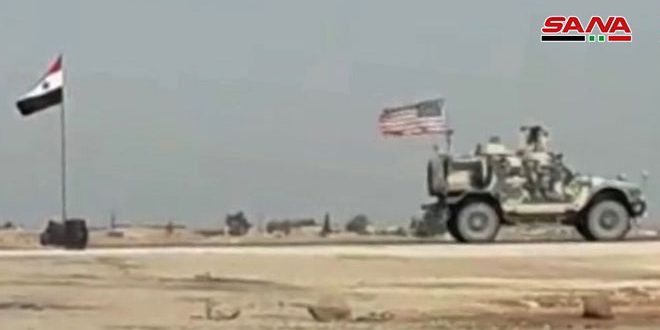 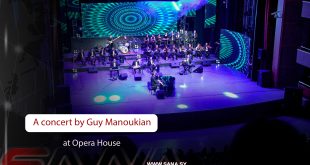 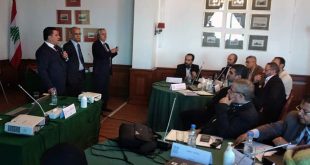 Hasaka, SANA- New batches of the US, French and British occupational troops on Tuesday withdrew from areas in al-Jazeera region towards Iraq.

SANA’s reporter said that 40 soldiers from the US, French and British occupational troops on Tuesday evening pulled out aboard a military cargo aircraft from Rhaibeh illegitimate airport in the countryside of al-Malkiya heading for Iraq.

The reported noted that in parallel with the withdrawal of the occupation’s soldiers, a convoy that includes dozens of armored vehicles and military vehicles affiliated to the US occupation forces moved from al-Qamishli heading for the Iraqi borders.

Earlier, the reporter said that about 30 soldiers of the French and US occupation withdrew aboard a US helicopter from Khirbet Adnan in the countryside of al-Malkiya heading for Iraq.

In a relevant context, SANA’s reporter indicated that over past 24 hours, the US occupation forces have transported at least 135 women who are members of Daesh (ISIS) terrorist organization aboard helicopters from al-Houl Camp in Hasaka countryside to Iraq. 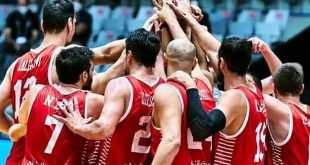