Lavrov: US and some Western countries attempt to prolong crisis in Syria 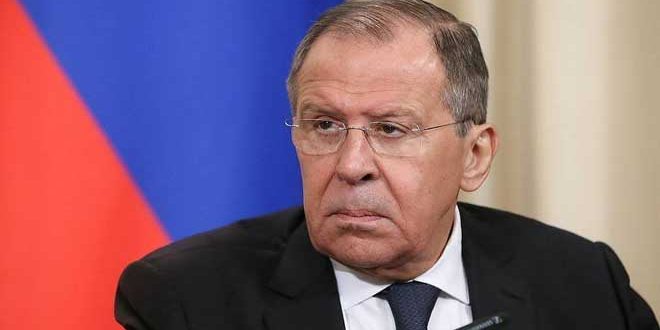 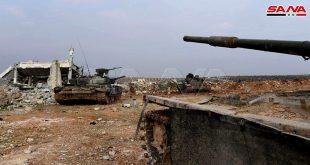 Lavrov called on the Western countries and the US to stop fabricating baseless pretexts to hinder the return of the Syrians who were displaced due to terrorism to their homeland, and to join efforts to facilitate their return, referring to the return of thousands of displaced people to the homeland. 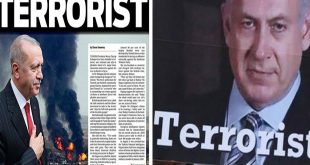