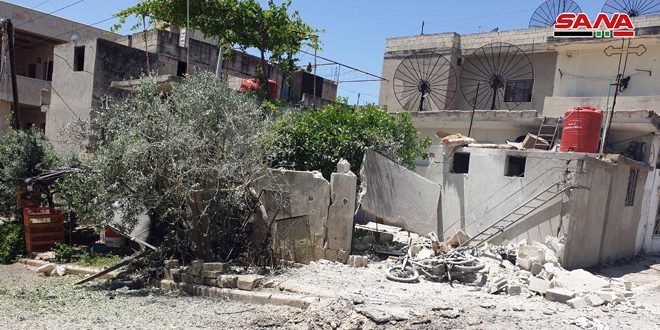 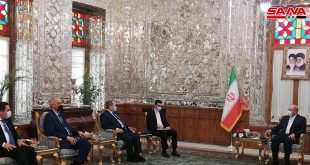 Hama, SANA- Terrorist organizations continued their breaches of the de-escalation zone agreement in Idleb and targeted with several rockets  Qal’at al-Madiq and al-Karkat in the northwestern countryside of Hama.

SANA’s reporter in Hama said that terrorists from Jabhat al-Nusra positioned in the villages and towns in the northern countryside of Hama and the southern countryside of Idleb launched a rocket  attack against Qal’at al-Madiq and al-Karkat town, causing only material damage.