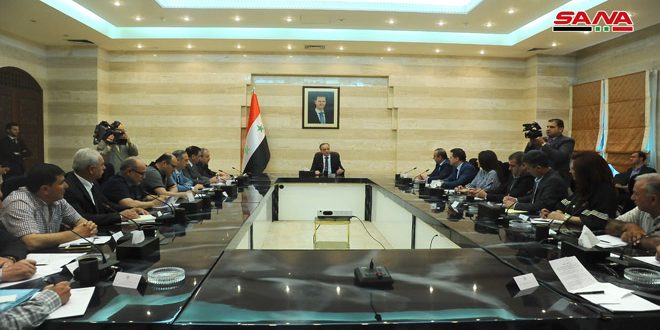 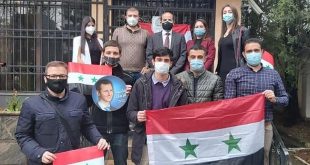 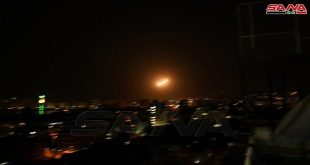 Army air defenses intercept Israeli missiles aggression on Damascus vicinity, down most of them

The meeting resulted in issuing an executive program for all ministries and relevant establishments for increasing efforts for reconstruction and restoring life in areas liberated from terrorism.

The meeting also resulted in forming a committee to finish drawing up zoning plans for the aforementioned areas within two months.

Emphasis was placed on Ein al-Fijeh area, particularly reimbursing the owners of acquisitioned real-estate in the surroundings of Ein al-Fijeh spring and building a green belt around the spring, with Khamis saying that all steps taken in that area seek to protect and secure the spring which is the main water source for Damascus city.