One civilian killed, two injured in terrorist attacks on villages in Lattakia countryside 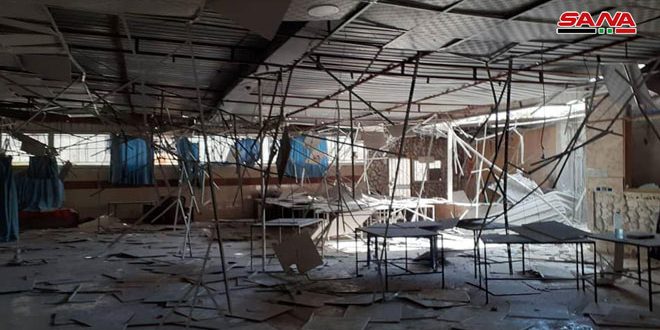 Lattakia, SANA- A civilian was killed Saturday and two other were injured in a terrorist attack on Sharasher and Hweiz villages in Lattakia countryside.

SANA reporter said that terrorists positioned in Idleb and the northern countryside of Lattakia, near borders with Turkey, targeted Sharasher and Hweiz villages with rocket shells, killing one civilian and injuring two others.

The terrorist attack also caused material damage to the houses of citizens. 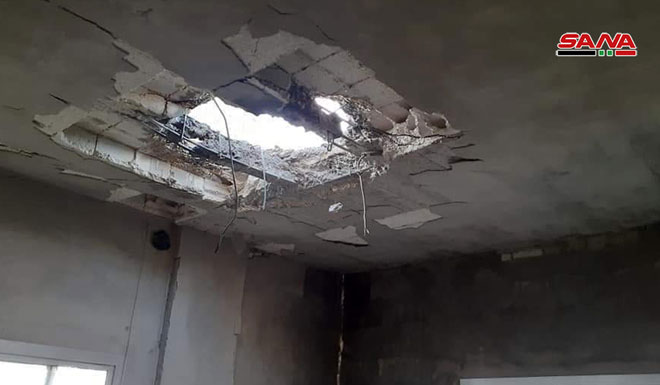 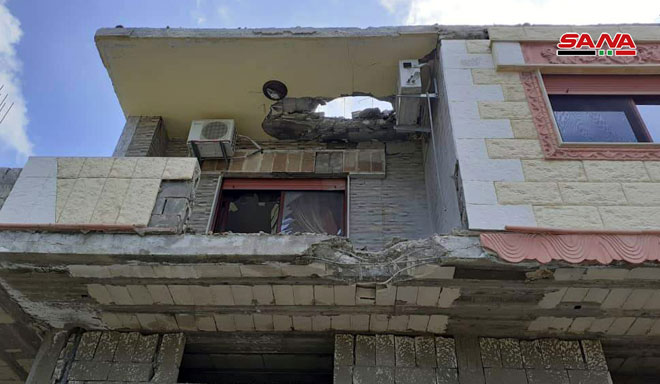