A child killed, 6 civilians injured in terrorist attacks with shells on Jourin in Hama 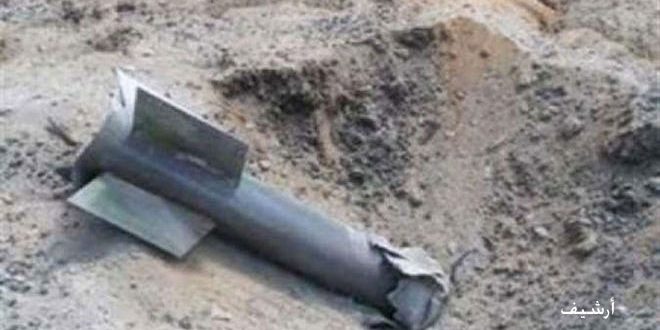 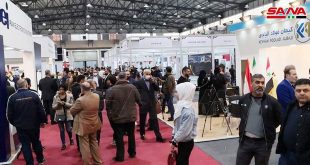 Hama, SANA –One child was killed Wednesday and 6 civilians were injured in attacks of terrorist groups with a number of rocket shells on Jourin village in Hama north-western countryside in a new breach of the de-escalation zones agreement in Idleb.

SANA reporter in Hama said that terrorist groups positioned in  the village of al-Sarmania and its outskirts targeted Jourin with several shells, killing a girl and injuring 6 civilians.

Material damage was also caused due to the attack according to the reporter. 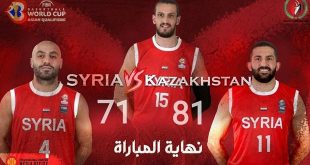