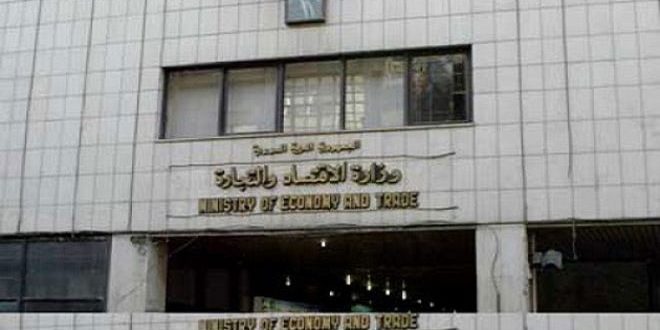 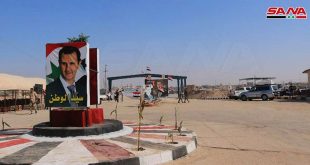 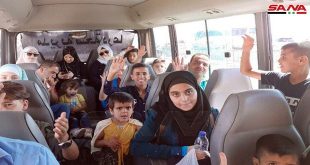 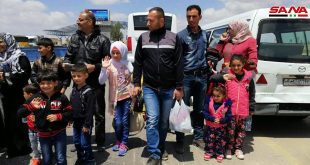 Damascus, SANA – The opening of Nassib border crossing has positively contributed to activating the trade, economic and tourist movement in the country, with the state’s general budget earning additional revenues and the Syrian exports gaining access to a number of Arab markets.

A statement of the Ministry of Economy and Foreign Trade put the customs revenues earned through the crossing since its opening on the 15th of October until mid-January at around SYP 647 million, including fees.

The Ministry also estimated the exports through the crossing in the same period as SYP 13.275 billion.

Those were exported on board 2486 vehicles to 7 Arab countries, including Jordan, Iraq, the United Arab Emirates, Saudi Arabia, Kuwait, Oman and Egypt.

The Ministry stressed in its statements that the activated export movement through Nassib crossing has not led to an increase in the domestic prices of local products as most of the goods exported are consumer surplus.

The statement also showed that the value of the imports reached SYP 5.280 billion, and they included raw material for industry and some ready-made materials that are not produced  domestically.