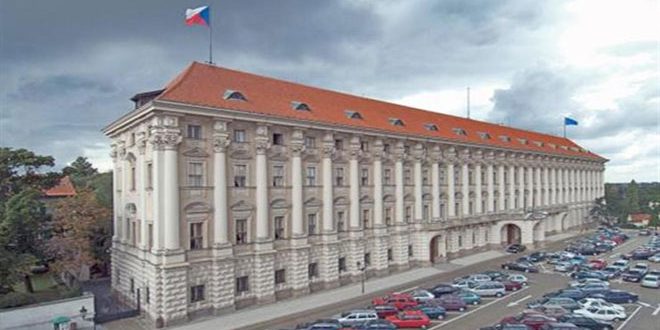 Prague, SANA- Czech Foreign Ministry affirmed that the Czech Republic will continue to provide assistance for implementing developmental and humanitarian projects in Syria and for the reconstruction in the country.

The Ministry said in a statement on Wednesday that the value of the aid within the decided plan which covers the period between the years 2016 and 2019 reached up to USD 8 million.

The Ministry expressed the Czech Republic’s full support to the task of the new UN Envoy to Syria Geir Pedersen which is related to ending the crisis in the country.

On Feb. 6th, Czech Prime Minister Andrej Babis announced that his country will  establish an orphanage compound in Syria over an area of 20,000 square meters. The facility will at first have a capacity of 50 children but will later be expanded.

Last March, the Czech Republic announced that it will carry out six humanitarian projects in Syria with a value estimated at about Euros 1.137 million.