Civilian injured by landmine left behind by Daesh in Hasaka countryside 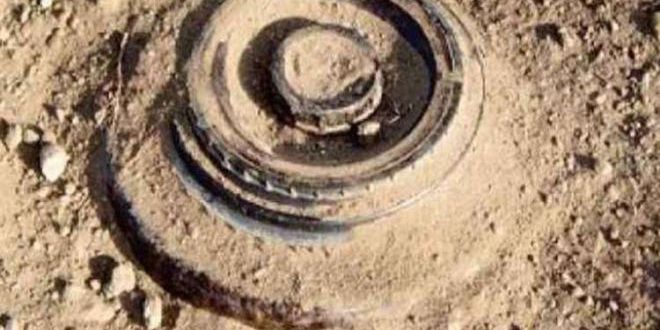 Hasaka, SANA – One civilian was injured due to the explosion of a landmine left behind by Daesh (ISIS) in the southwestern countryside of Hasaka province.

SANA’s reporter said the landmine went off as a vehicle passed over it in the area of Soda-wa-Abd southwest of Hasaka, injuring the person driving it with shrapnel, and he was rushed to a hospital for treatment. 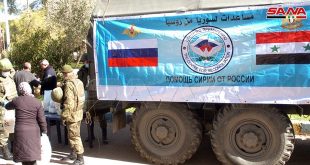