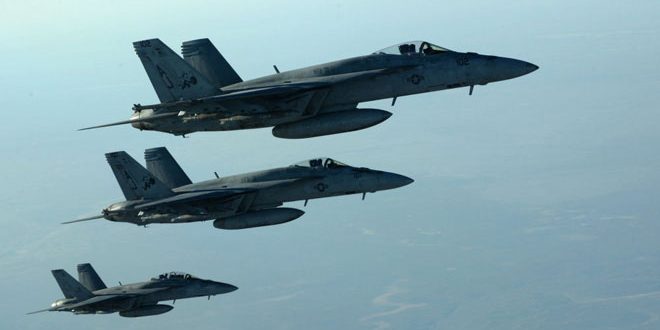 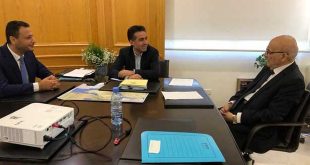 Deir Ezzor, SANA- Warplanes of the US-led “International Coalition” on Tuesday continued aggression on the Syrian territories through shelling al-Baghouz town in Deir Ezzor countryside claiming the lives of scores of civilians and injuring others, mostly women and children.

Local sources in Deir Ezzor told SANA that at least 70 civilians were martyred or injured, mostly women and children on the outskirts of al-Baghouz town in airstrikes launched by warplanes of the “International Coalition”.

The sources indicated that the coalition’s airstrikes targeted a camp that embraces hundreds of civilians who fled the shelling by the coalition and the terrorism of Daesh (ISIS), indicating that the number of martyrs is more likely to rise due to the critical conditions of some of the injured and the difficulty of hospitalizing them due to the continued shelling.

This massacre comes just hours after warplanes of the “International Coalition” committed another massacre in al-Baghouz village as 24 civilians were martyred mostly women and children. 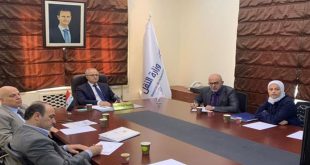