Syrian Air defenses intercept hostile missiles launched by Israeli warplanes, down most of them 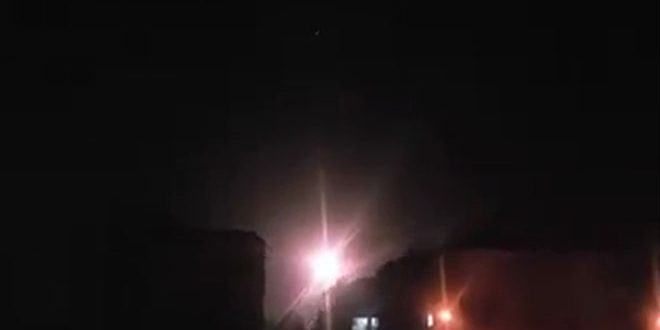 Damascus, SANA-A military source affirmed that the Syrian Air Defenses on Friday night intercepted hostile missiles launched by Israeli warplanes and downed most of them.

The source said that “ at 11:15 before midnight, Israeli warplanes coming from Galilee area launched several missiles towards the surroundings of Damascus and our air defenses immediately  intercepted them and downed most of them.”

He added that the aggression caused only material damage to one of the ammunition warehouses at Damascus International Airport.

In a statement to SANA, a source at the Ministry of Transport affirmed that the air traffic at Damascus International Airport is normal and wasn’t affected by the aggression. 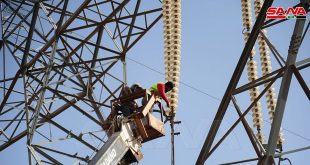