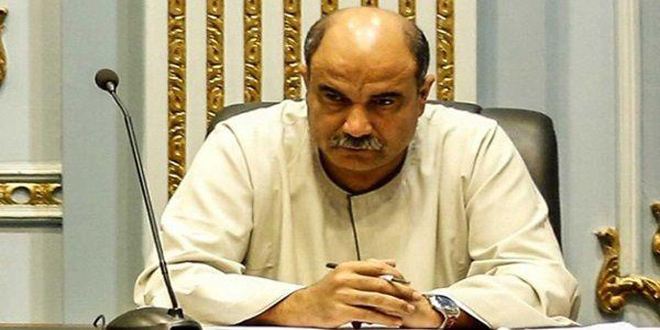 Cairo, SANA –  The Egyptian Parliament’s member, Raef Tamraz, stressed the security of Syria, Egypt and the Arab Nation is indivisible, pointing out to the deep-rooted historic relations between the Syrian and Egyptian peoples.
In a statement to SANA reporter in Cairo, Tamraz noted that the Egyptian people stand by Syria and its army against the systematic war and conspiracy which aim to divide and weaken the Arab nations as well as to hinder their scientific and economic development.
He condemned the continued airstrikes of the so-called US-led coalition on Syrian cities and villages which claimed the lives of more innocent civilians.
R. Raslan/ Ghossoun
Egypt Egyptian indivisible MP security Syria 2018-12-09
ghossoun
Share
Previous Rainfalls in different areas across Syria, temperatures around average
Next Harran al-‘Awamid town, southeast of Damascus, dusts off war rubble