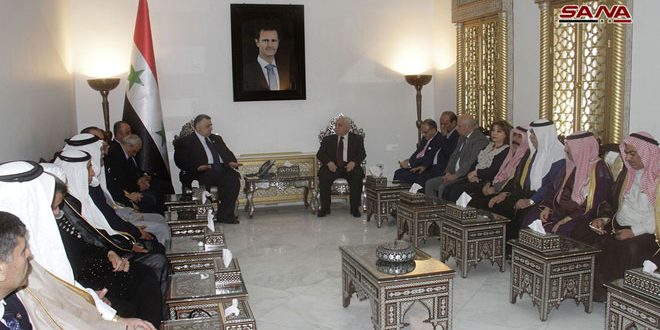 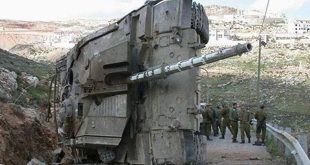 Damascus, SANA- Speaker of People’s Assembly Hammoudeh Sabbagh affirmed that the Syrian and Iraqi peoples are bound by deep-rooted and renewed relations and that the steadfastness of the two countries has thwarted Western and Zionist schemes in the region.

The Speaker remarks came during a meeting on Monday with the Ambassador Extraordinary and Plenipotentiary of Iraq to Syria, Saad Mohammed Ridha.

In turn, the Ambassador said that the strategic cooperation agreement between Iraq and Syria, due to be signed soon, will contribute to the promotion and development of all aspects of bilateral political, economic, trade and security relations.

On the reopening of the border crossings between the two countries, the Iraqi ambassador stressed in a press statement following the meeting the importance of reopening these crossings to enhance trade exchange.

“We are going to open these crossings, especially Al-Boukamal-al-Qaim,” he added.

He noted that the opening of the crossings will lead to the recovery of economic and trade movement in the two countries, pointing out that the Iraqi businessmen have a real desire to enter the Syrian market.

In another context, the Ambassador said that it is possible to conclude a parliamentary cooperation agreement later to strengthen the parliamentarian relations. 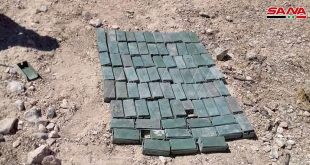 Weapons and ammunition left behind by terrorists found in Hama countryside

Hama, SANA- While combing agricultural lands liberated by the Syrian Arab Army from terrorism in …