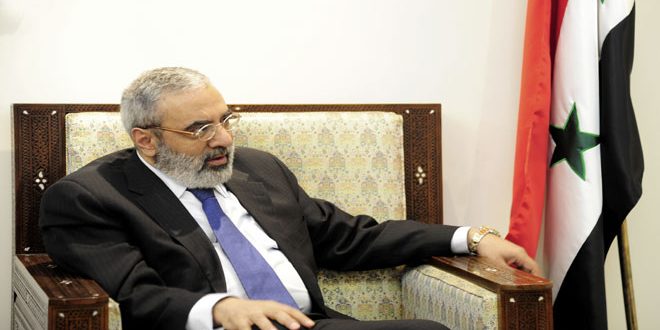 Born in Damascus in 1959 and with a degree in law from Damascus University, the deceased was a lawyer and an author of several books, studies and political, legal and media research.

He was appointed as minister 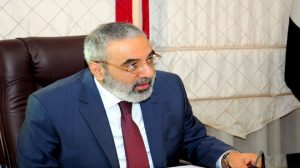 of information in 2012. Later in 2016, he was appointed deputy chairman of the National Progressive Front, a post he held until his death.

2018-07-06
Manal
Share
Previous Vershinin: Russia supports Syrian efforts to ensure return of citizens to their areas
Next A civilian injured in terrorist attacks in Quneitra