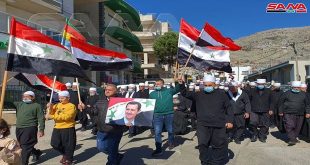 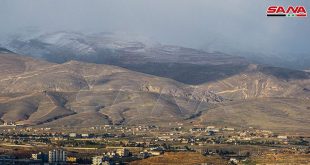 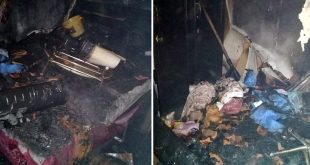 This aggression comes in the framework of the support provided by the Zionist entity to the terrorist organizations to raise their collapsed morals due to the big losses inflicted upon them by the Syrian army over the last few days.

The field reports confirm the close link between terrorists and the Israeli enemy entity, which intervenes directly to support them after every defeat they receive due to the army’s continued anti-terrorism war to completely uproot terrorism from Syria as whole. 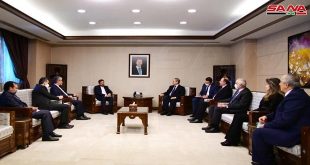