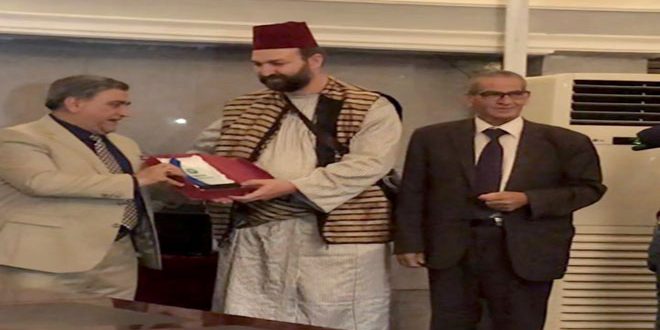 Baghdad, SANA- the Syrian pavilion at 10th International Flower Festival, which was held recently in Al-Zawraa Park in Baghdad, won the first rewards.

A number of Arab and foreign countries, including Syria, took part in the festival which wrapped up activities on Friday. 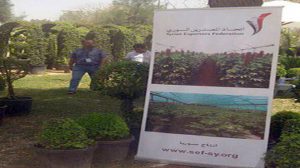 Member of the higher Committee of the Festival Hakim Abdel-Zahra said that Syria won the first prize for its pioneering role in planting flowers, good arrangement of its pavilion and the big turnout the pavilion has witnessed.