International Committee for Peace, Justice and Dignity for Peoples condemns aggression on Syria 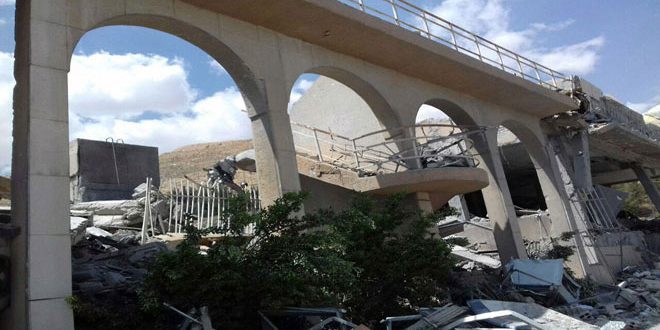 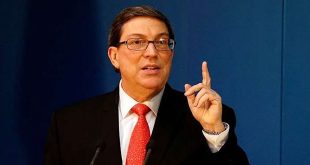 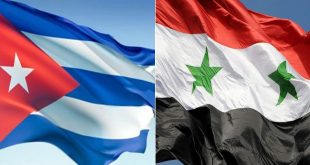 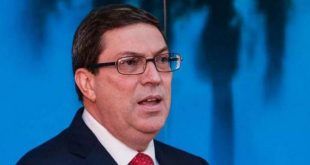 Cuban Foreign Ministry: US blockade on Cuba “criminal and inhuman”

Havana, SANA- The International Committee for Peace, Justice and Dignity for the Peoples in Cuba has condemned as categorically rejected the tripartite US, British, French aggression on Syria.

In a statement on Sunday, the committee described this aggression as “barbaric and unaccepted”, calling for staging protests in front of US embassies all over the world in denunciation of this aggression.

The committee demanded condemnation of this imperialist action by the US and its European partners, warning of its consequences on the world as a whole.

Committee condemnation Cuba 2018-04-16
hala
Share
Previous Demonstrations in Los Angeles city against US aggression on Syria
Next After liberating their city from terrorism, Douma residents eager to return to their houses and farms