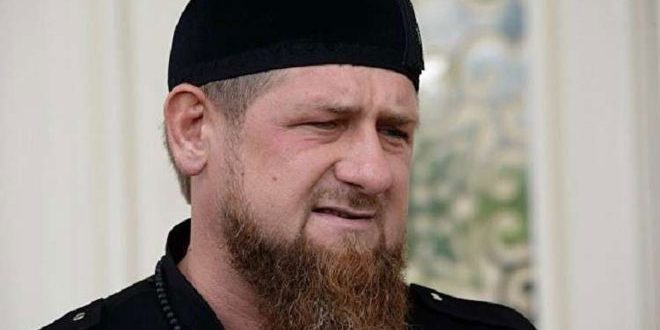 Moscow, SANA – President of the Chechen Republic  Ramzan Kadyrov considered the US-British-French tripartite aggression  on Syria as a heinous crime and unjustifiable act.

In a statement on Sunday, Kadyrov Washington is known for its hypocrisy and multi-faceted policy, adding that it is killing civilians and committing genocide against Muslims under pretext of fighting terrorism.

He noted that Washington is trying to dominate the world giving no attention to the death of millions of people.