Syrian Air defense confronts the US, French and British aggression on Syria 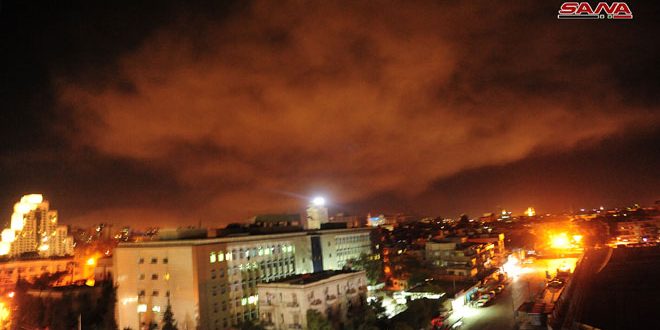 Damascus, SANA-Syrian air defense confronted on Saturday a tripartite aggression launched by the US, France and Britain on a number of sites in the surroundings of Damascus and Homs.

SANA reporter said that the aggression targeted the Research Center in Barzeh and warehouses for the Syrian Arab army in Homs where the air defense intercepted several missiles and downed them.

He added that the missiles that targeted a military site in Homs have been intercepted to change their track and cause the injury of three civilians.

Meanwhile, several missiles targeted the research center in Barzeh, destroying a building that includes scientific labs and centers and causing material damages only.

US president Donald Trump announced today the start of a joint aggression along with France and Britain.

Meanwhile, British Prime Minister Theresa May and French President Emmanuel Macron announced the participation of their countries in the aggression.

Later, US Defense Minister Jim Mattis announced the end of the aggression on Syria, saying that there is no plan to launch additional attacks. 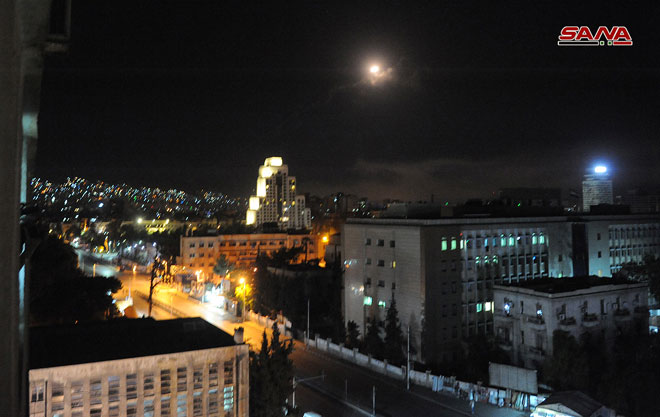 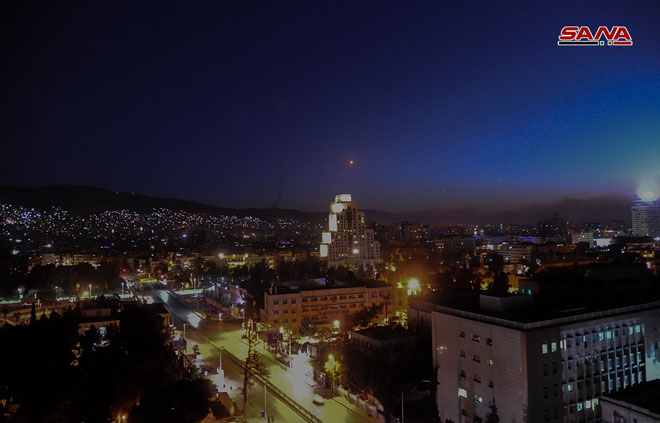 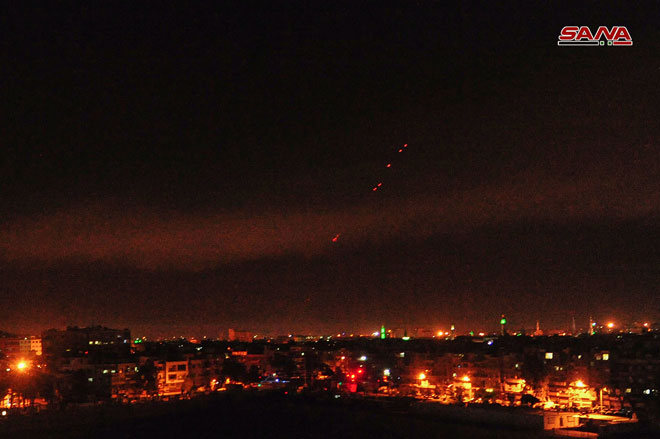 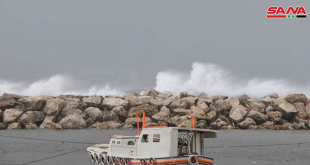