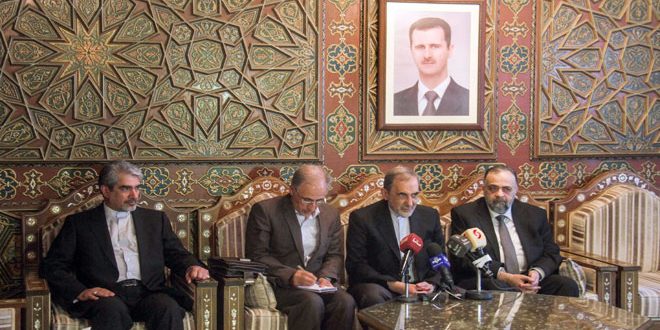 During a press conference with Minister of Religious Endowments (Awqaf) Mohammad Abdul-Sattar al-Sayyed, Velayati said that the Syrian government is achieving successive victories which he hoped will be pursued to 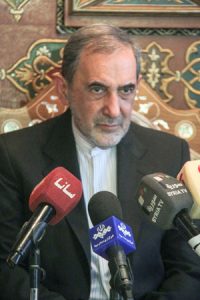 liberate the entire Syrian territory from terrorists, including Idleb, and expel the American occupiers.

He added that the terrorist attack orchestrated by the Zionists, the Americans and the reactionary regimes in the region on Syria was aimed at undermining Syria’s role as an important player in the resistance axis.

Velayati said that his talks with the Syrian officials during his recent visit focused on bilateral relations which he described as historic and solid, pointing out that Syria and Iran’s cooperation with the rest of the countries in the resistance axis is an influential factor to roll back the influence of the United States and Zionists in the region. 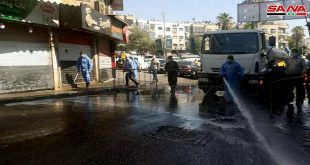