Al-Shammat: Team to be formed to prepare the 2015 humanitarian response plan 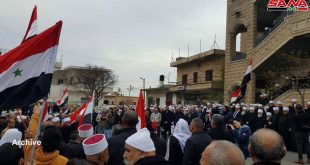 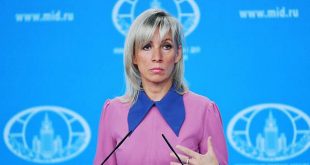 Damascus, SANA – Members of the Higher Committee for Relief discussed the plan of distributing aid to several areas in the provinces of Daraa, Hama, and Idleb, taking into account the requirements submitted by subcommittees in these provinces.

Social Affairs Minister Kinda al-Shammat stressed that a plan has been set up to distribute humanitarian aid to areas which have become safe and secure thanks to the achievements of the Syrian Army and Armed Forces.

She pointed out that the armed terrorist organizations attacked aid convoys which were heading to al-Houleh area in the countryside Homs province.

The Minister said that a team will be formed to prepare the 2015 humanitarian response plan in line with the priorities set by the Syrian government and in coordination with the UN humanitarian organizations operating in Syria.

For his part, Assistant Health Minister, Ahmad Khleifawi, stressed the Ministry’s keenness on providing medical aid convoys which include medicine for chronic diseases, vaccines, and food supplements to avoid shortages and ensure that they will be distributed to the areas that need them in coordination with the Syrian Arab Red Crescent.

Damascus, SANA- The temperature will continue to drop to become lower than average from 4 …