Army secures exit of many families from Eastern Ghouta 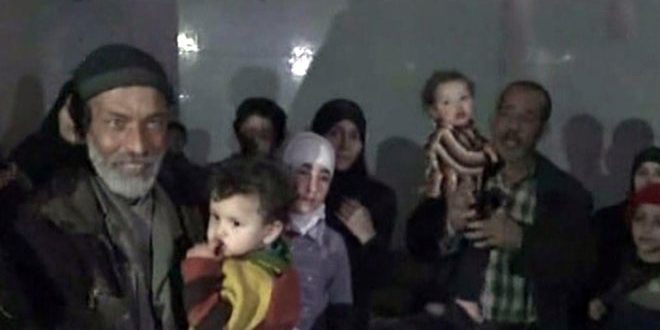 Damascus Countryside, SANA- Units of the Syrian Arab Army on Saturday secured the exit of a number of families who were held by the terrorist organizations in Mesraba town in the eastern Ghouta in the countryside of Damascus.

According to SANA reporter, the army units have secured the exit of dozens of civilians, including women and children, who were held by terrorist organizations as human shields.

The reporter added that the families were relocated to one of makeshift residential centers and provided by all their basic needs.

The liberated families said that they refused to leave with members of terrorist organizations from Mesraba and waited for the arrival of the Syrian army to free them and transfer them to safe areas.

The terrorist organizations are still holding hundreds of families in the eastern Ghouta, preventing them from leaving and targeting the two humanitarian corridors leading to al-Mliha and al-Wafedeen camp and whoever tries to leave. 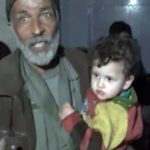 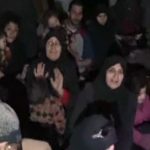 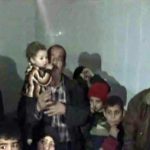