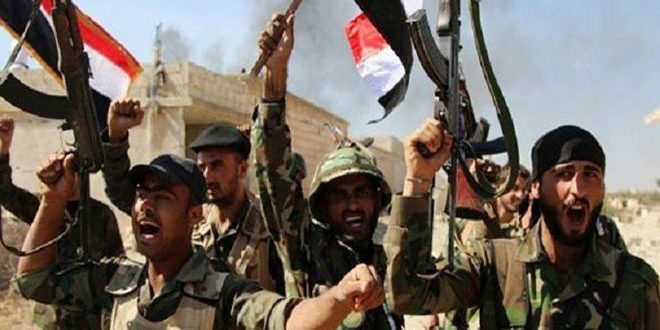 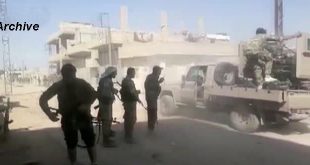 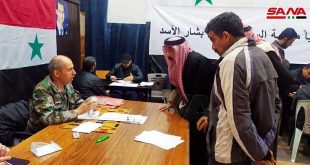 Aleppo/Homs, SANA- Units of the Syrian Arab Army, in cooperation with the allied forces, conducted on Wednesday special operations against gatherings for Jabhat al-Nusra terrorist organization in Aleppo’s southeastern countryside, regaining control over the villages of Mazraa andAzeizet Abeisan southwest of Khanasir town.

SANA’s reporter said that the operations ended with killing and injuring a number of al-Nusra terrorists, while the remaining terrorists fled to the neighboring villages, and army units are still pursing them and dismantling IDEs and mines planted by the terrorists in the streets, main squares, and houses.

Authorities thwarted two attacks by two suicide bombers in the city of Homs on Wednesday.