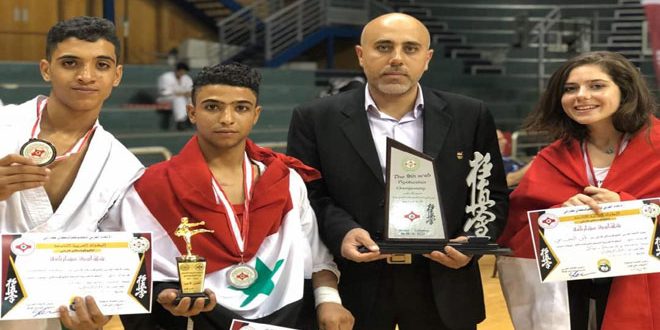 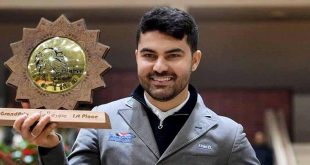 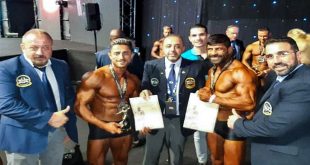 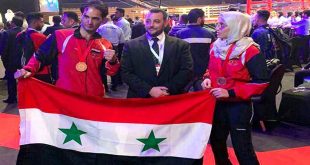 Beirut, SANA – The national team for Kyokushinkai karate on Tuesday won three medals, two silvers and a bronze, within the 9th Arab Championship held in Beirut, Lebanon, with the participation of 159 athletes from Lebanon, Iraq, Palestine, Tunis, Egypt, UAE, Libya, and Syria.

The two silver medals were won by Khuder al-Salem and Mohammed Joumaa in the 55 kg and 65 kg categories respectively, while Lama al-Housami won the bronze for women under 65 kg.

Moreover, the junior participant Khudr al-Salem was honored as the best athlete of the competition due to his exceptional performance during the matches.

The championship witnessed outstanding sporting achievements, especially from the Iraqi national team of 32 athletes and the Lebanese national team of 60 athletes, Head of Karate Federation Jihad Maya said in a statement to SANA.

He added that our national team ranked fourth after Lebanon, Iraq and Tunisia.

It is worth mentioning that our national team won three medals; gold, silver and bronze in the previous iteration of the championship. 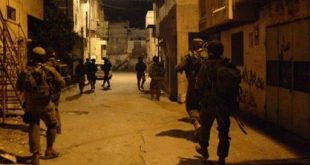