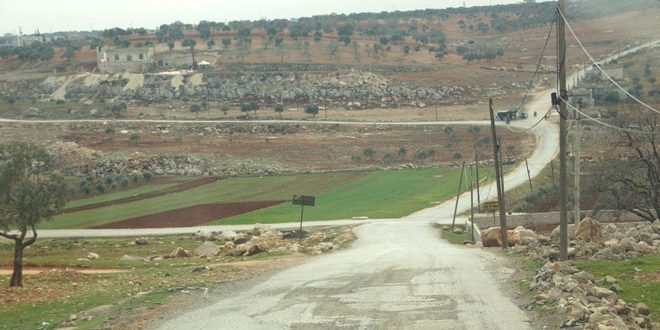 On 19 October, The US Department of State admitted that  Ahrar al-Sham terrorist organization possesses chemical weapons in Idleb.

The sources added that part of the toxic substances possessed by the terrorists of Jabhat al-Nusra is locally made, while the other part is manufactured in private factories, likely Americans.

The local sources pointed out that they have ‘confirmed information’ that the terrorist organizations in Ma’arat Misrin are able to manufacture 15km- locally-made rockets equipped with toxic substances.

The sources warned against using toxic materials by Jabhat al-Nusra terrorists against the civilians in an attempt to accuse the Syrian Arab Army.