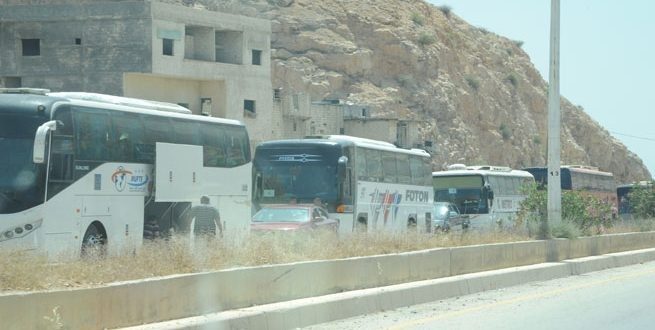 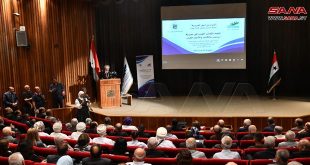 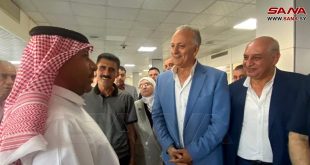 Damascus, SANA-The second phase of the evacuation process of militants and some of their family members from Barzeh and Tishreen neighborhoods in Damascus has completed on Friday.

The evacuation process came in the framework of implementing the reconciliation agreement aimed at ending all armed manifestations in the neighborhoods and in preparation for the return of all state institutions to them.

In a press statement, Damascus Governor Bishr al-Sabban said that the second phase of the reconciliation agreement in Barzeh and Tishreen neighborhoods ended by the exit of 1246 persons, including 718 militants.

A number of vehicles transporting tens of militants who rejected the reconciliation agreement, and a number of their family members, have started leaving Barzeh area towards the northern countryside, SANA reporter said.

The first group of militants and their family members left Barzeh last Monday.

The reporter added the process of evacuating the militants and their families will continue in the coming days until the neighborhood is fully free of all armed manifestations, while the remaining militants will have their legal status settled according to the amnesty decree no. 15, 2016.