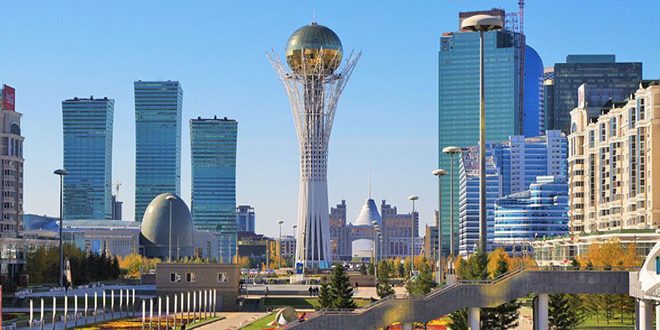 Guarantor countries continue to hold consultations on the timing of talks on the Syrian settlement in Astana, provisionally, March 14-15 is the date, which has been announced in Geneva, it remains the same, Abdrakhmanov told reporters on Monday.

Astana has already hosted two meetings on the crisis in Syria on January 23-24 and on February 15-16 .

The final statement of the first meeting stressed commitment to Syria’s sovereignty, independence and territorial integrity, while the second meeting reiterated the necessity of enhancing the cessation of hostilities in Syria.