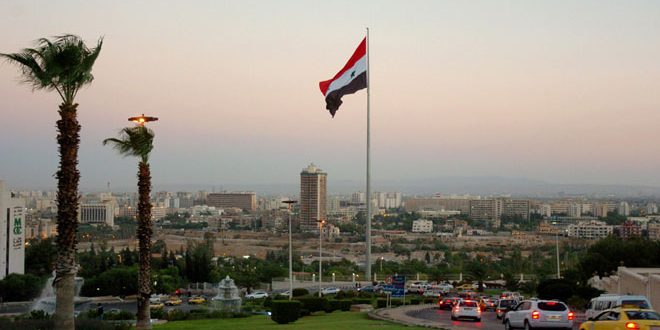 Damascus, SANA – The Syrian government, due to its keenness on the lives of abducted Syrian citizens, is ready to swap prisoners in exchange for Syrian abductees and hostages held by terrorist groups, an official source said Monday.

The source added that due to the continued coordination between ministries and other bodies concerned and the success of the Syrian government in liberating many civilians and soldiers abducted by the terrorist groups, the government is continuously ready, and particularly in the framework of the exerted efforts for holding next Astana talks, to swap prisoners in exchange for Syrian abductees and hostages held by terrorist groups including men, women, children, civilians and soldiers.

On Thursday and after three and a half years of abduction by the terrorist organizations, scores of women and children returned home to Lattakia after recently freed from terrorist abduction.