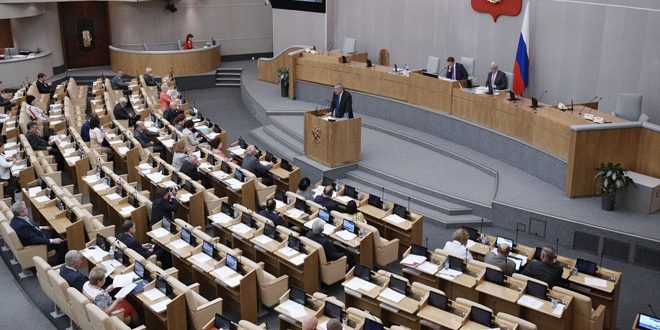 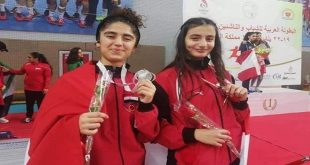 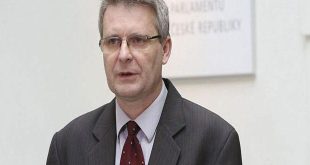 Moscow, SANA- Russian State Duma approved unanimously on Friday an agreement between the Syrian Arab Republic and the Russian Federation about the deployment of Air Force of the Russian Armed Forces on Syrian territory for an indefinite period of time.

On September 30 2015, the Russian Air force started a military operation upon a request by the Syrian state to support the efforts of the Syrian Arab army in its battle against terrorism, destroying thousands of targets for terrorist organizations, including various kinds of weapons, positions, equipment, vehicles and facilities to produce shells and tanker trucks transporting stolen oil to the Turkish territory.

The agreement was approved unanimously by 446 State Duma lawmakers.