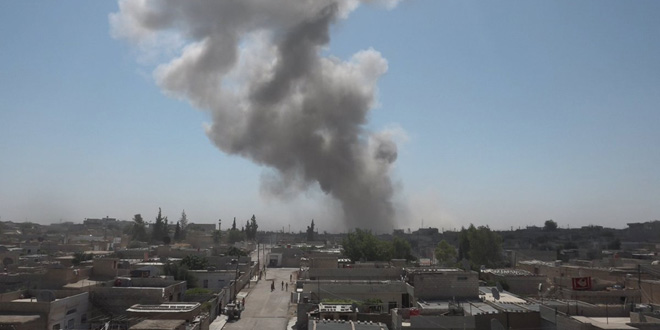 Qamishli, SANA – 44 people were killed and 140 others were injured in a terrorist car bomb attack that took place on Wednesday in al-Qameshli city in Hasaka province.

A source at the province told SANA that a terrorist suicide bomber carried out the attack using a car bomb in al-Gharbiya neighborhood on the road between al-Hialiyeh roundabout and Youth City roundabout on the western part of the city.

The source said that scores of people were killed and injured in the attack, and that a number of residential buildings and the infrastructure in the area sustained severe damage.

Medical sources in the city told SANA’s reporter that al-Qamishli National Hospital and a number of private hospitals received the bodies of 44 victims as well as 140 injured people, some of whom sustained severe injuries, which means that the death toll is likely to rise.

al-Qamishli car bomb Hasaka Terrorist attack 2016-07-27
Hazem al-Sabbagh
Share
Previous Army units establish control over a number of blocks of buildings in the direction of al-Liramon and al-Khalidia in Aleppo
Next 44 killed, 140 injured in terrorist car bomb attack in al-Qamishli city in Hasaka 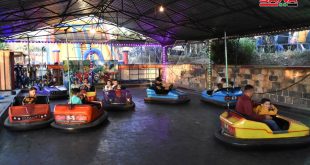 Atmosphers of joy at Eid al-Fitr in Hama