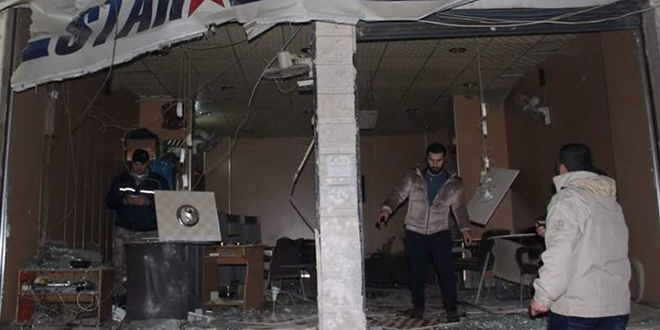 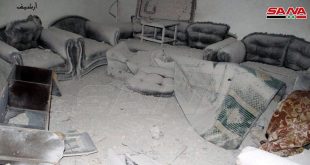 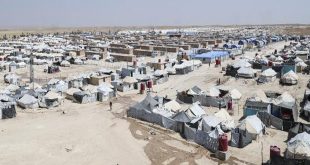 Hasaka, SANA – Three civilians were killed and nine others were injured in a terrorist bombing in al-Wasati neighborhood in Qamishli city, Hasaka province.

A source at the Police Command told SANA’s correspondent that terrorists detonated an explosive device placed on a bicycle parked near a shop in Miami Street in the city, claiming the lives of two civilians and injuring ten others who were rushed to Qamishli Hospital, in addition to causing material damage to properties.

Later, the source said that one of injured civilians succumbed to his wounds while receiving treatment, raising the death toll to three. 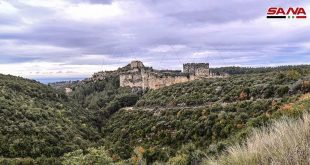