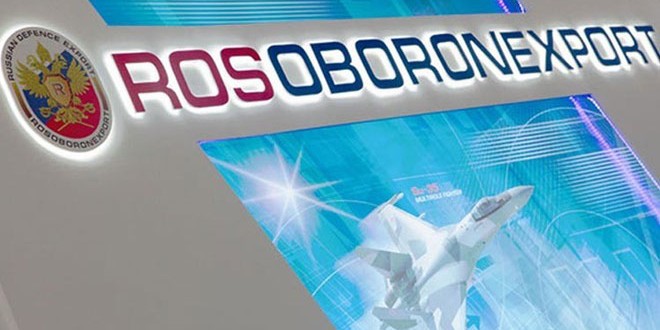 In an interview given to SANA’s correspondent on Moscow on Tuesday, Isaikin said that working with the legitimate government in Syria doesn’t breach any international laws or responsibilities as long as no relevant sanctions by the Security Council are imposed on Syria, adding that other sorts of sanctions and restrictions are unilateral actions that do not affect others’ relations with Syria.

He asserted that the military technical cooperation between Russia and Syria is conducted in an absolutely open and legitimate way and that is no secret, adding that this cooperation will continue as long as Syria needs it.

“The essence of this cooperation is the request of the legitimate Syrian government; if this request is present and the Russian side examines it on various official levels regarding its lack of conflict with the stringent Russian legislations, then it will certainly be carried out,” Isaikin explained.

He noted that the contracts signed with Syria are signed by the highest authority in the country, adding “I can affirm that our export of weapons to Syria is based in an absolute manner on internal and international legal basis.”

Commenting on the media warfare against Russia in regards to the allegedly high costs of Russian aerial operations in Syria, Isaikin said this issue concerns the Russian side alone, adding that no matter how high the costs of fighting terrorists, they remain a small fraction of the losses that terrorists can cause if they infiltrate a country.

“Any funds spent on eliminating terrorism are legitimate and justified, because the spread and expansion of terrorism will make eliminating it cost several times the amounts being spent to fight it in cooperation with the Syrian government,” he concluded.

Earlier on Tuesday, Isaikin said in a press conference in Moscow that Russia sent and is sending weapons to Syria to assist its legitimate government and to fight terrorism.