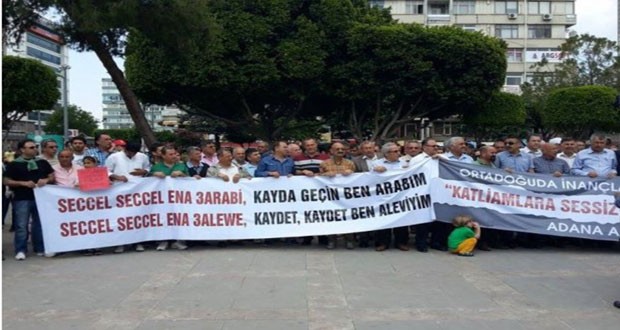 Adana, SANA – Hundreds of Turks protested in Adana city on Saturday, denouncing their government’s support to the terrorists who are committing massacres against the people of Syria.

They condemned in particular the recent massacres which terrorists, who crossed the Turkish border into the Syrian Idleb province, perpetrated against hundreds of civilians in the cities of Jisr al-Shughour and Idleb and Eshtabraq town.

The terrorist attacks in those areas were carried out under logistic support and intense fire cover from the Turkish army, in a way similar to the other attacks that earlier took place in Aleppo city and the Armenian-dominated town of Kassab in Lattakia.

The protesters issued a statement in which they held the Turkish government responsible for the terrorist massacres being committed in Syria, calling on the Turkish people to face up to the policies of the ruling Justice and Development Party that stand on the terrorists’ side.

Similar protests were held over the past two days in various Turkish cities.

Some of the latest such protests were held by unions, civil society organizations, and political parties in Taksim area in Istanbul on Friday to express solidarity with the Syrian people and to denounce the support provided to terrorists by Recep Tayyip Erdogan.

Other protests were held in Antioch, Iskenderun, Samandag, Ankara, Izmir, Mersin and Tunceli.

Another protest was organized in Istanbul by supports of Beshiktash FC to denounce the massacre committed by terrorists in the town of Eshtabraq and condemn the role played by the Justice and Development Party government in this massacre. 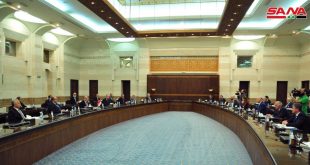