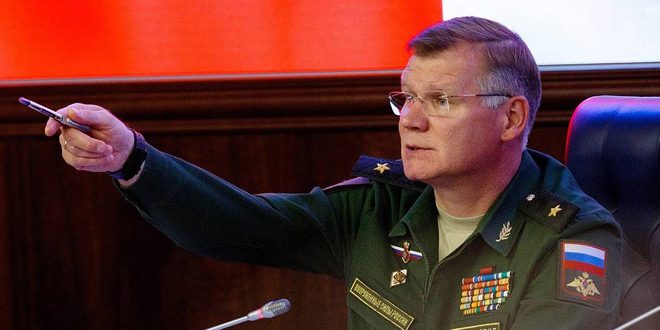 Moscow, SANA- Russia’s defense ministry on Sunday posted a video of the launch of Kalibr cruise missiles from a ship in the Black Sea at Ukrainian military infrastructure facilities.

“As part of the special military operation, the Russian armed forces delivered another strike with sea-based high-precision weapons at military infrastructure facilities of the Ukrainian army. The crew of a Black Sea Fleet frigate fired four Kalibr cruise missiles from the Black Sea at designated ground targets,” the ministry said in a commentary to the video.

Russian Defense Ministry Spokesman Igor Konashenkov said earlier on Sunday that during the past day Russian Kalibr high-precision missiles hit a control center of Ukrainian troops near the village of Shirokaya Dacha in the Dneepropetrovsk region when the commend of the Alexandria strategic group was holding a meeting. As a result, more than 50 Ukrainian army generals and officers were killed.

Apart from that, Kalibr missiles destroyed ten M777 155mm howitzers and up to 20 armored combat vehicles that had been supplied to Ukraine by the West in recent days on the territory of a plant in Nikolayev. 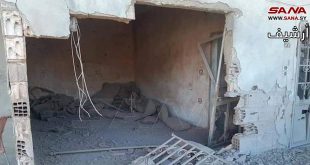