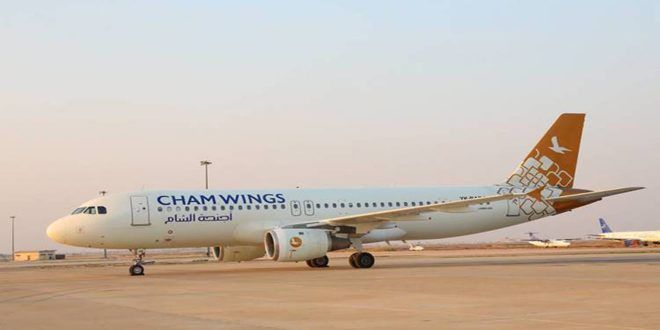 Damascus, SANA- Cham Wings Airlines has announced running its first regular flights from Beirut International Airport to Aleppo Airport directly and vice versa, at a rate of one flight per week.

The company noted in its announcement that the flights started on Wednesday evening, and they will be run weekly at dawn on Wednesday from Aleppo Airport, heading for Beirut Airport.

The company stated that this step, which has been awaited by many travelers from Aleppo city, comes within the framework of overcoming the difficulties of travelling and the arrival of travelers from different stations through Beirut International Airport to Aleppo City in a way that would contribute to alleviating a lot of hardships.

It is expected that the company will soon announce running direct flights from Aleppo International Airport to several new destinations. 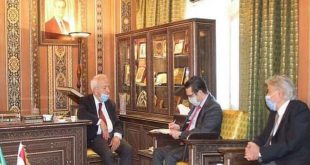 Damascus, SANA- The reestablishment and activation of the Syrian-Brazilian Businessmen Council and encouraging businessmen in …