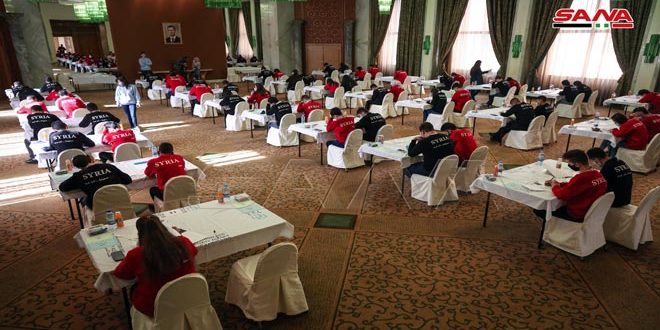 The tests covered the courses of mathematics, physics, chemistry, biology and informatics.

Director of the Olympiad at the Distinction and Creativity Agency, Nabough Yasin, told SANA that the tests come in the framework of new mechanisms adopted by the Agency for the current season to encourage training and raise the educational level for the students. 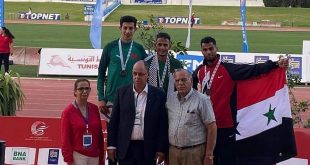