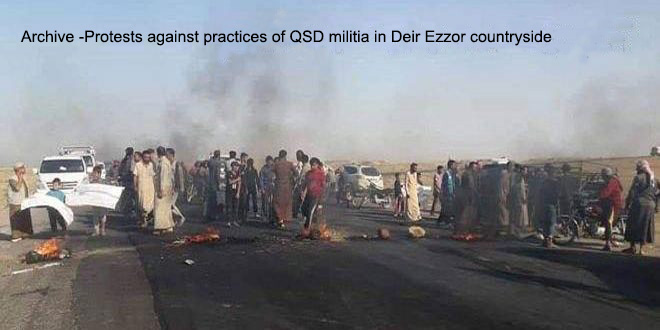 Deir Ezzor/Hasaka, SANA –The US occupation–backed QSD militia carried out a raids campaign and kidnapped a number of civilians in the areas controlled by it in the countryside of Deir Ezzor and Hasaka.

Local sources told SANA that armed groups affiliated to QSD militia stormed into an area where displaced persons are staying in the town of Tabiyya Jazeera in the eastern countryside of Deir Ezzor, and kidnapped 9 civilians and took them to an unknown destination.

In the countryside of Hasaka, local sources told SANA that QSD militia kidnapped a number of the locals of the village of Subaihiya in al-Rumailan area in the northeastern countryside, among them women and took them to an unknown destination. 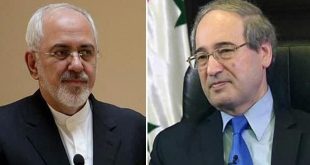