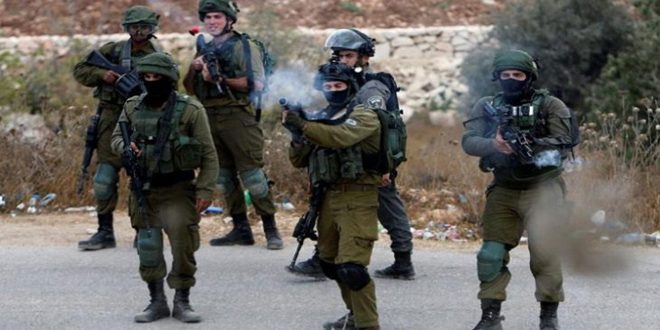 Occupied Jerusalem, SANA- Three Palestinians on Friday were injured by the Israeli occupation forces bullets in Jenin city in the West Bank.

Wafa news agency reported that the occupation forces stationed at one of its military checkpoints in the northeast of the city fired live bullets at Palestinian cars, wounding three young men.

The occupation forces continue their hostile practices against the Palestinians by harassing and assaulting them in their cities and villages, and launching daily arresting campaigns with the aim of displacing them and controlling and Judaizing their lands. 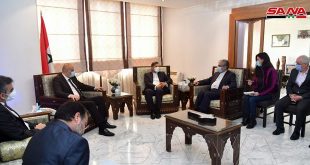 Damascus, SANA- Minister of Information, Imad Sarah, discussed on Wednesday with official spokesman of the …